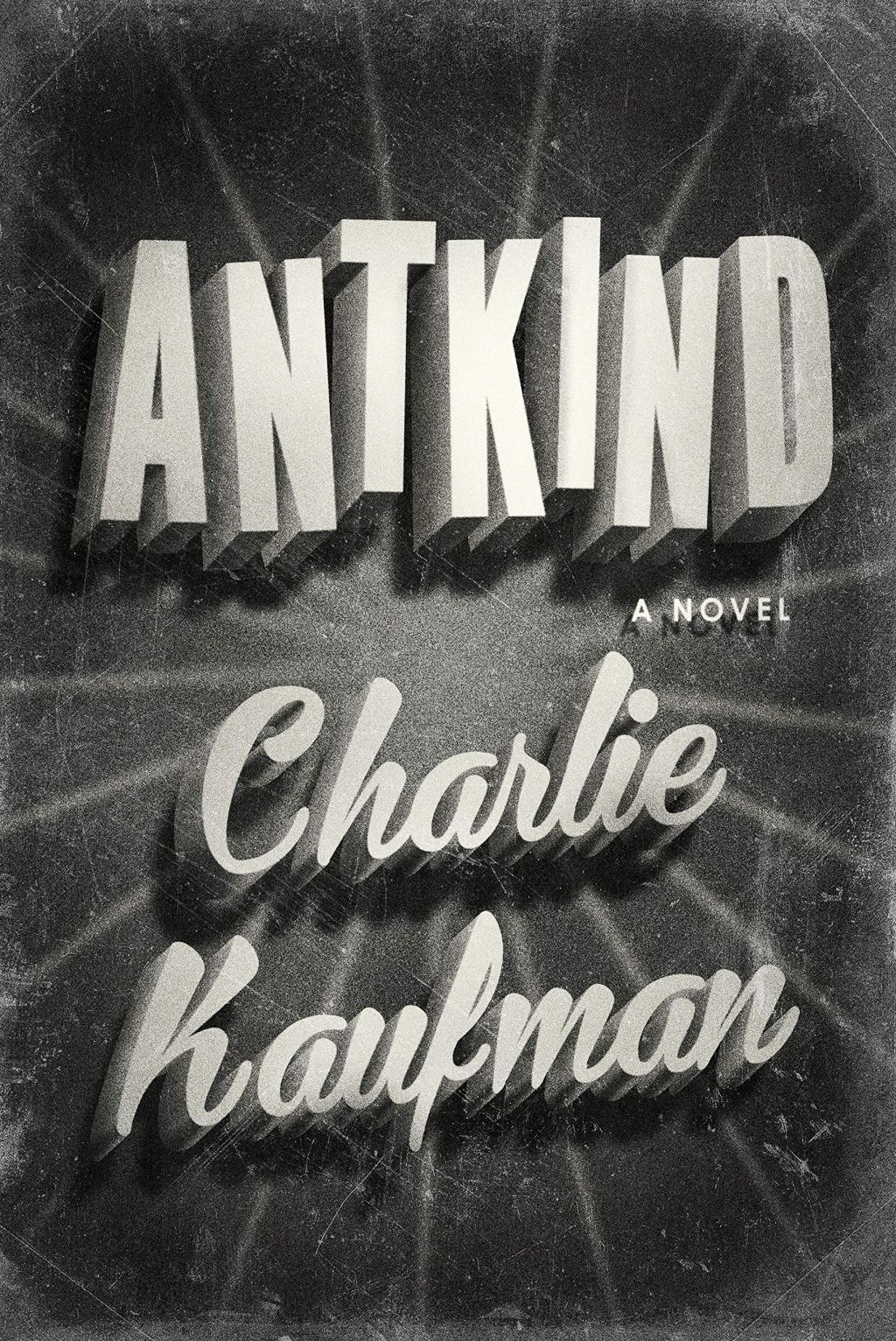 No one should be expecting Charlie Kaufman’s first novel to be normal. Even then, the Oscar-winning screenwriter of Eternal Sunshine of the Spotless Mind and director of I’m Thinking of Ending Things and Synecdoche, New York still manages to surpass what absurdities you expected of him.

In classic Kaufman self-awareness, the novel follows B. an unsuccessful but prolific film critic. From the beginning, Kaufman is blurring the line of fiction for the reader, as some of the films he goes on tangents about are extremely obscure and others are fictional; unless you’re a cinephile, you may not be able to tell the difference. It begins the trend, in this novel, of questioning whether the joke is on you, B., or Kaufman himself. B. finds a film that is 3 months long, and in the process of transporting it to write a book on the masterpiece, it catches on fire and is completely destroyed. B. has to take extraordinary steps to remember the film that ultimately tears apart his life and sanity, in the pursuit of respect and greatness.

The novel is more obviously funny than Kaufman’s other works. At first, it may seem like they’re low-hanging jokes from an alt-right Twitter feed based on the references to B.’s African-American girlfriend and use of non-gender binary pronouns. Quickly it’s revealed the joke isn’t on minorities but on allies who do more harm than good in their ignorant attempts to be welcoming. This combined with B.’s general lack of social skills, the surreal elements of the world he is in and Kaufman’s wordplay means that there is a laugh-out-loud moment every couple of pages.

For a novel that’s over 700 pages, it’s more accessible than you would think. It doesn’t rely heavily on theory and doesn’t take pride in losing the reader; whenever it ventures into either of these territories it’s just to illustrate how self-indulgent B. truly is. Though these elements of the novel do exist, they can simply be glossed over if the reader doesn’t want to engage themselves in the theoretical debate over a film that may or may not exist. Some critics may take this further and say that the novel is too self-indulgent, and at times with some of its characters absurdity it can certainly resemble that, but I’d argue instead that it is just cripplingly self-aware and forever poking fun at itself and the kind of books people perceive it in company with. At its heart, it is bizarre in the way that only Kaufman can deliver, but it is also a tale about love, loneliness and legacy.

Compared to similar texts in length and style, Antkind is far from another postmodern tome to only be studied in academia. Instead, it is one for those who have an interest in the blurring of realities and worlds and who do not mind being confused. It’s questionable whether anyone can ever truly understand and comprehend every aspect of this book, nor should they want to. Instead, Kaufman has created a novel that focuses on what happens on and off the page and plays with that. Its story changes every few hundred pages but so seamlessly you wonder how you got there, and the dream logic is consistent throughout. It might be a novel that defies classification, summary and perhaps, reviews. Know that starting Antkind is a pilgrimage into the surreal and strange, more so than any of Kaufman’s work before. By the halfway point you may be wondering where the book ends and you begin, by the end of it you won’t just question B.’s sanity, but yours too.